Aiming to reach the broadest possible online audience, the campaign’s premise was that as a total cleaning solution, there was no barrier to what other content the product could be associated with.

After Google provided the team the region’s top YouTube search terms, Williams then crafted dozens of unique creative executions based on the theme ‘For the cleaning challenges you can’t skip’.

His team developed 75 executions in total, yet much of the impact would come from how inexpensive the campaign would become.

‘At that time, Google didn’t charge advertisers if users clicked away in less than seven seconds. So we made our ads six seconds long. Now everyone is doing that, but at the time we were the first.

‘I remember the media team at Unilever laughing at how inexpensive it all was. We really tricked the system on that one,’ he said.

Yet, at just six seconds per spot, delivering an engaging, clear message is not easy.

‘These bumpers need to work like an old school press ad.. .with a simple visual pun that’s super quick to understand’, he said.

The campaign would become one of Unilever’s most successful ever. As well as achieving brand recall as high as 45% in its core markets, the campaign went on to almost double the brand’s sales growth from 3.6% to 6% year-on-year.

Each message was tailored to a search term. This meant that often only minor tweaks were needed to the creative for a new execution.

‘For cooking, for example, we would swap the cookbook cover in post production. So viewers would see different versions of what was otherwise the same spot. We’d have an Indian cookbook for Indian recipe searches, but a dessert cookbook for dessert recipe searches and so on.

‘We did this for all the top search terms, from movie reviews and music video searches to sports highlight searches.’

The entire campaign was shot in two days with an art director sourcing two of every prop.

‘We dirtied one prop up for the ‘before’ shot and kept the ‘after’ version clean as new. Then we just shot each separately and layered them in the edit with the dirty shot on top. We created an animated mask that followed the path of the Jif bottle to reveal the clean version underneath, dramatising the Jif cleaning effect.

It was simple and shot on a small budget, which meant Williams couldn’t bring in a traditional crew.

‘It was such a low budget shoot that the crew were my teenage kids and their friends. They all had big-set experience growing up, so it certainly wasn’t amateur hour, but it goes to show how a tight budget shouldn’t be a barrier to quality content,’ Williams said. 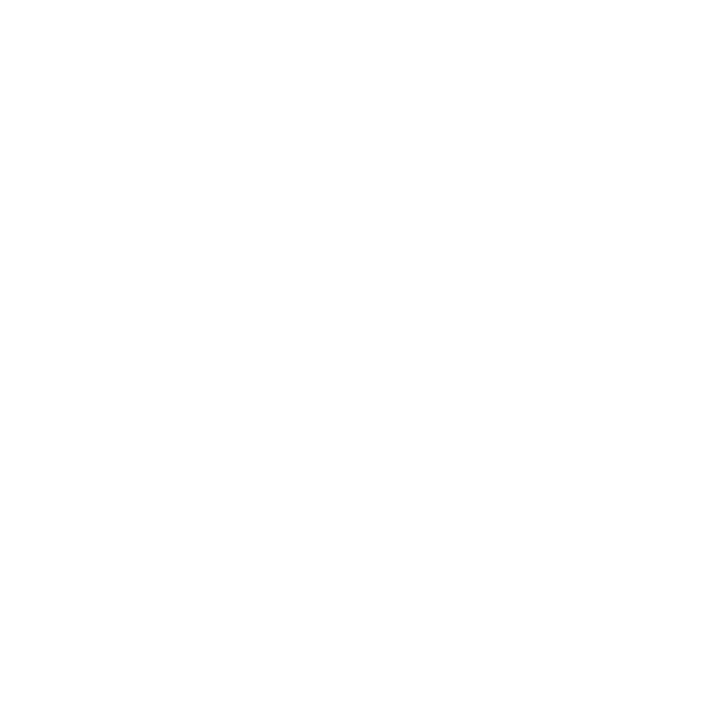